Understanding the stages of team development

Is your team merging, adapting, or performing?

In every team roles change, new members join, existing members leave or go on holiday, and expectations of the team can be altered by management. Therefore, all teams are regularly changing and developing – they are dynamic.

The acronym M.A.P. offers a helpful guide for recognising and understanding the stages of team development for both new teams forming or project teams set up for a specific purpose and time.

These stages are a natural progression for team development. As the team moves from one stage to the next, team members adapt to the changing environment.

All teams start out as a group of individuals; work seems to get done very slowly because there is simply little synergy and team members tend to focus more on avoiding mistakes than on accomplishing goals. Although frustrating to some members, this Merging Stage is simply the beginning of the process of individuals becoming members of an effective team. It’s only when they have had numerous opportunities and sufficient time together that they begin to blend into an effective team.

The most important key in this stage is for all team members to understand, agree on, and commit to the team’s purpose and goals. If commitment to the purpose is achieved, then the group of individuals has successfully merged into a potential team. 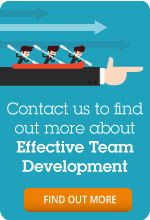 Adapting is the make or break stage of team development. Tension, stress and conflict will be at the highest level during this stage. By staying committed to the team’s purpose, the differences that come to light actually bring valuable insights and ultimately productive ideas for getting the job done.

Gradually team members will move past their personal differences toward accomplishing the team’s purpose and the group will begin to stabilise. They become more goal focused and solution oriented. To move through the Adapting Stage, the team as a whole must change its focus from conflict and competition to cooperation and collaboration.

During the Performing Stage, team members become self-sufficient, effective and increasingly powerful. People know their roles, accept responsibility, have a clear understanding of the end goal and are effectively communicating with one another. Whilst progressively achieving team success together they show and prove their individual skills, knowledge and value to the team. As a result, they have developed greater confidence and trust amongst themselves.

This stage is where team members become interdependent, where every person in the team knows, understands and takes responsibility for their own performance. Team members cooperate and rely on each other to complete their individual tasks to ensure that team performance reaches its potential. For a team to achieve the highest performance potential it needs both individual contributions and team synergy.

When team members are able to synergise their individual contributions, the team will have developed from a working team into a high performing team. 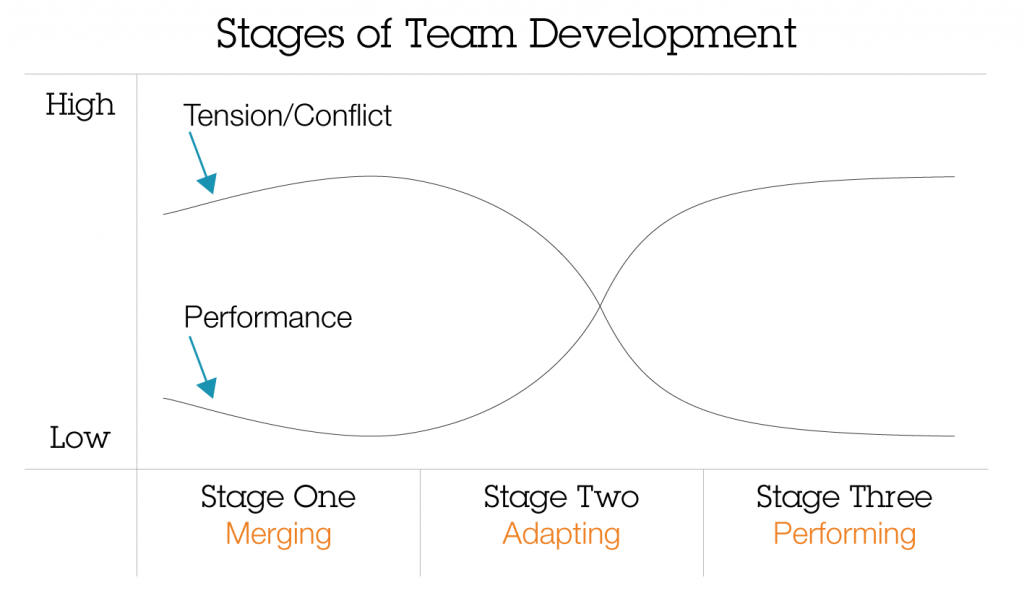 It appears that you are in New Zealand, to be redirected to our NZ site click here.